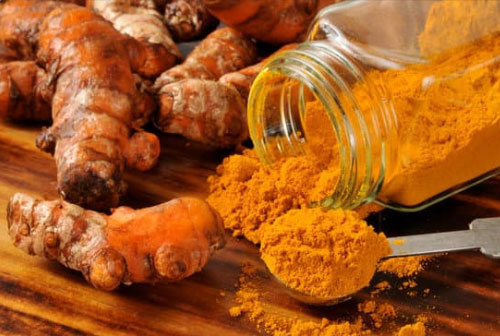 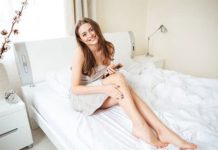 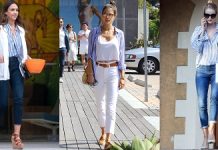 Tips to Create a Stylish Look on a Budget! 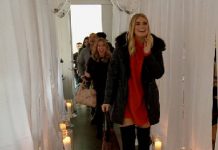 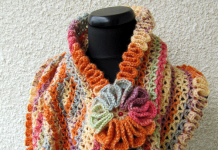 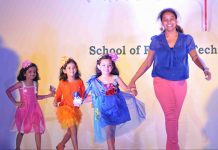